Parenting guru Maggie Dent has called on WA Premier Mark McGowan to step in and fix what she calls the most inflexible education system in the country on school starting ages, WA Today reports.

Ms Dent said there had been an influx of parents asking for help over the issue of starting children at school a year later than their birthdate dictated if they were not ready.

Parents wanting to keep their child out of the school system for an additional year were still being knocked back.

Parents wanting to keep their child out of the school system for an additional year were still being knocked back.Credit:Early Childhood Australia

Often, these parents believed their child would benefit from another year at home before starting kindergarten, or wanted to delay them entering pre-primary.

Some had paediatricians, speech therapists and occupational therapists backing up their request to start school later, but were still being denied by individual principals.

Ms Dent said it was time WA’s public school system fell into line with the rest of Australia, complaining many children were being forced to start against their parents’ wishes.

These were not parents acting on a whim, she said. They had serious concerns about the impact of starting school at a young age.

“Why principals say no really does mystify me,” she said. “I suppose there is a part of me that wonders if they are as informed as they need to be about early childhood development?”

In a petition that has already garnered more than 1700 signatures, Ms Dent said while primary school principals had the authority and discretion to make decisions about a child’s allocated year group, many parents were being over-ruled. 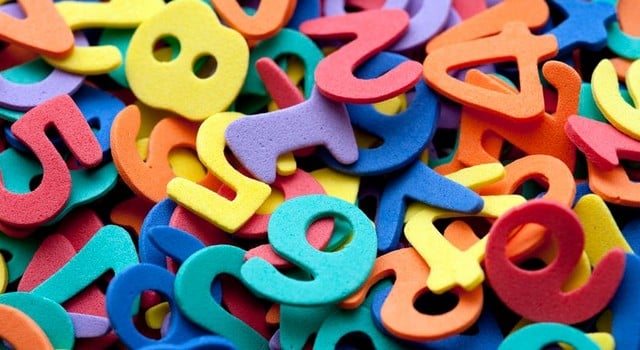