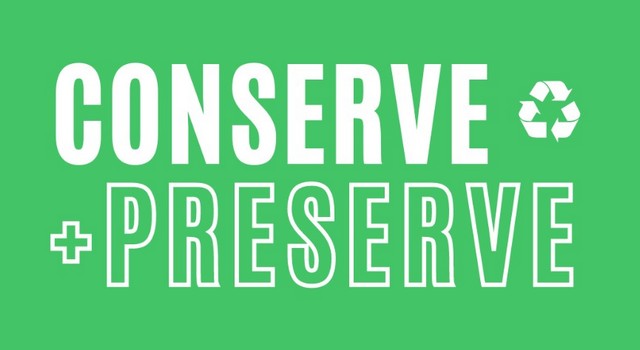 Canva is cultivating a beehive on the roof of its Sydney office, Business Insider reports.

The company says it uses the honey in its office kitchen, but that the bees also pollinate a radius of up to 1.5km around its offices, taking the impact well beyond a single city block.

But the bees are more than an office perk or a novel activity for those seeking an excuse to peel their eyes away from their computer screen.

Increasingly, social justice, ethical practices and sustainability commitments are becoming a core part of the strategy used by tech and other businesses to attract talent.

The Australian tech unicorn has announced it has committed to being the first Australian company to sign The Climate Pledge; an initiative co-founded by Canva’s partner, Amazon.

The pledge is a global commitment to reach net-zero carbon by 2040 that Amazon says will enable participants to meet The Paris Agreement 10 years early.

Canva said the pledge will hold it to public commitments to “measure and report on greenhouse gas emissions as well as continue to implement decarbonisation strategies in line with the Paris agreement through business change and innovations.”

In a blog post announcing the commitment, Cameron Adams, co-founder and chief product officer of Canva said joining The Climate Pledge was one part of a wider sustainability project for the company.

“It’s also deeply aligned with one of our core values as a company – to be ‘a force for good’,” Adams said.

Adams told Business Insider Australia the ambitious nature of the climate pledge aligned with the company’s values around setting “ambitious goals” that pushed it to learn, adapt, change strategies and “keep that goal in mind as you’re heading towards that vision.”