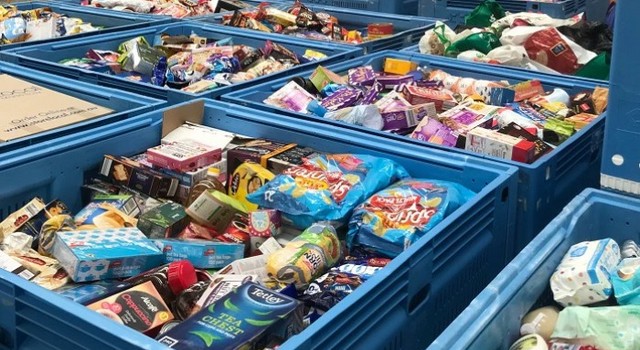 About 135,000 South Australians, including 74,000 children, are relying on the Foodbank charity for groceries each month, its state boss says, as the negative impacts of rising living costs and COVID-19 continue to hit home, ABC News reports.

“It spiked last year when COVID hit because of the hospitality sector closures, and also later in the year when those international students who weren’t able to get access to the government support packages identified themselves,” he said.

“It levelled off, but then there’s been a gradual increase and we’re still finding people coming forward and saying: ‘Look, we need help’.”

The food relief charity categorises food insecurity as when a person experiences multiple disruptions to their eating patterns and often has to reduce their intake.

Based largely on a four-stage national survey involving nearly 3,000 Australians and weighted to forecasted population segments, Foodbank’s report found that 57 per cent of people impacted by food security went an entire day without eating every week.

It estimated some 1.2 million children across the country were being impacted by food insecurity, with 43 per cent of affected parents saying every week their children go an entire day without eating.

“What that means for South Australia is, we’re currently supporting about 135,000 people a month, and about 74,000 of those are children,” Mr Pattinson said.

He said demand for Foodbank’s SA services, particularly in the country, had been increasing by up to 10 per cent annually for the past four to five years.