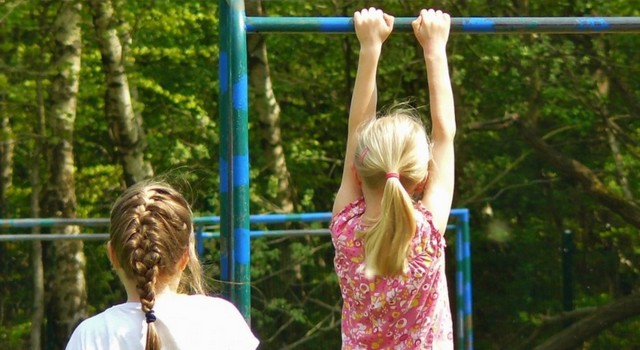 A leading economic think tank has warned that up to 550,000 Australians born in the coming decade face lives of poverty if the nation’s approach to tackling disadvantage does not change, The Age reports.

The Committee for the Economic Development of Australia says the country has made no progress on a commitment signed in 2015 to lift hundreds of thousands of citizens out of disadvantage by 2030, with more than 17 per cent of Australian children still living in poverty.

The federal government has defended its approach to tackling disadvantage, saying there was no accepted measure of poverty in the country. Social Services Minister Anne Ruston said millions had been kept out of poverty by the government’s fiscal response to the coronavirus pandemic.

CEDA says the current approach to tackling poverty is hopelessly fragmented between the federal and state governments and many services are delivered by the community and non-profit sectors, leaving disadvantaged Australians to fall between cracks in the system.

In a major report, CEDA argues for a central data-sharing system allowing information about income support, housing, health, child protection, justice, education and other social services to be available to front-line workers and planners.

CEDA’s chief economist, Jarrod Ball, told The Age and the Sydney Morning Herald that the current approach was not working and the proportion of the population living in poverty – on less than 50 per cent of the national median household income – had not budged despite the commitment made by the federal government in 2015.

“We’re just not making any discernible progress at all and we don’t really have any kind of plan for how we’re going to make any progress against [the commitment], so to us that’s pretty concerning,” he said.

‘We don’t really have a plan’: Warning as Australia fails to hit poverty goals (The Age)