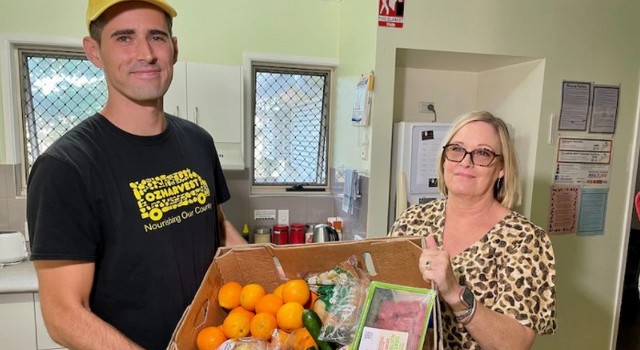 One of the country's biggest food charities says it is facing unprecedented demand, as the cost of groceries continues to rise, ABC News reports.

Food rescue organisation OzHarvest has been sourcing food that would otherwise be dumped for more than a decade, due to minor blemishes or a near best-before-date, across the nation.

Today the organisation clocked up its 50 millionth donated meal from supermarket giant Woolworths, which was delivered to St Margaret's Young Women's Shelter in Cairns.

OzHarvest Cairns spokesman Conor Neill said the organisation had been rescuing about 180 tonnes of food every week from 3,000 food donors, including supermarkets, restaurants, cafes and food outlets, and it was hard to keep up with the demand.

"Everyone from school kids to women who are in domestic violence shelters, it's a broad spectrum of people we are delivering to," Mr Neill said.

"We are doing deliveries five days a week, predominantly food."

Mr Neill said it was a thrill to deliver the 50 millionth meal to the women's centre.

"That equates to about 18,000 tonnes of food that has been redirected from landfill, so it's also helping the environment," he said.

"It's a win-win and to get to see the smiles on people's faces when you make that delivery, being appreciated, it's pretty sensational."

St Margaret's House's Dearne Lang says they rely on donations from OzHarvest to supply about 100 meals a week to women in their care.(ABC Far North: Kristy Sexton-McGrath) 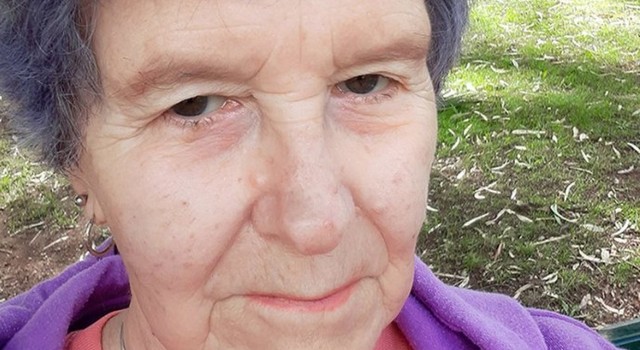 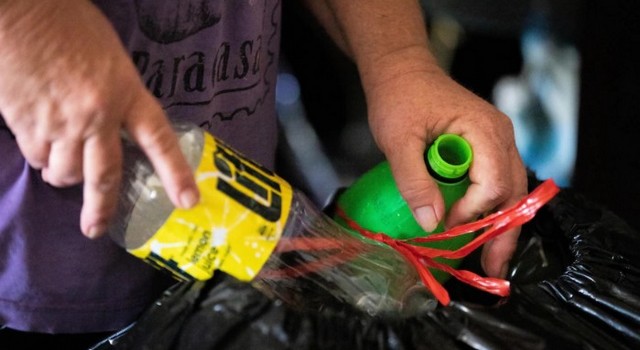 More relying on donations and debt 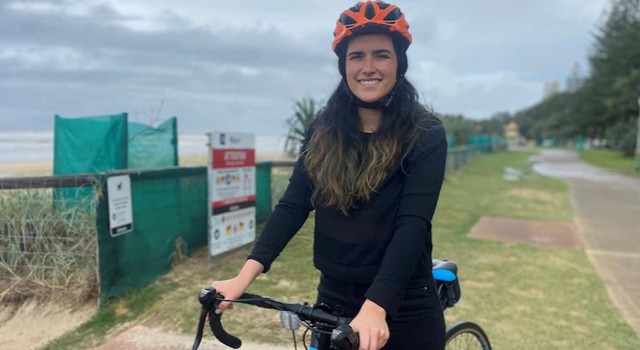 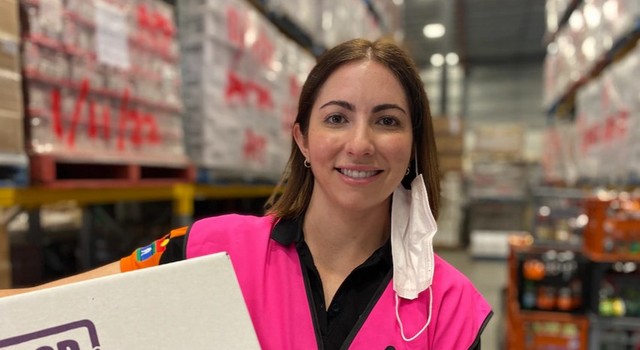 WA charities team up on Covid