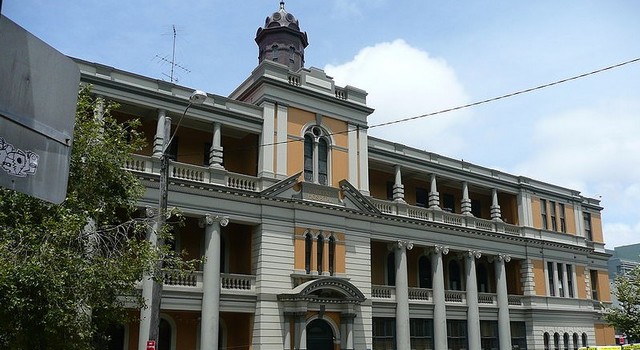 A senior nurse working in a critical role at one of Sydney’s biggest hospitals despairs at the tidal wave of patients flooding emergency every day, the Sydney Morning Herald reports.

“Triage is complete mayhem,” she says. “In 14 years, I have never seen it this bad. I don’t want to do it anymore. How are we supposed to control the sheer volume of patients coming in? We often have two or three nurses staring at a sea of 50 people in the emergency waiting room.”

The state’s hospitals are facing an avalanche of seriously ill patients. Deep-seated problems simmering well before the pandemic have been magnified under two years of the health system operating on a war-like footing.

“You honestly sometimes feel like somebody could die waiting, and you’ll just miss something, you might miss a patient who quietly came in and just didn’t get seen in time,” says the nurse, who cannot be named because she is not authorised to speak publicly.

A backlog of unmet medical needs, staff burnout, the pandemic and a severe flu season have combined to push the system to the brink with one former health official saying “we can no longer pretend” we have universal healthcare.

Emeritus professor of medicine at the University of NSW John Dwyer says it is time for radical change. “We are not talking about tinkering at the edges. Our healthcare system is no longer fit for purpose. We need to seize the moment with a new federal government. If not now, when?”

The crisis is not unique to NSW. It has engulfed health systems across the country as they battle overflowing emergency rooms and paramedics ramped outside hospitals for hours. NSW and Victorian premiers Dominic Perrottet and Dan Andrews have called for an overhaul of healthcare delivery and for an end to the long-running state and federal divide.

In the past month, the NSW government has promised $4.5 billion to hire about 10,000 new full-time positions at hospitals and health services over four years. This includes $1.7 billion for 1850 more paramedics and 30 new ambulance stations. Health workers will also receive a $3000 thank-you payment.

NSW Ambulance has been swamped by record triple-zero calls that have hit up to 3900 daily. With many non-urgent, the state’s senior assistant ambulance commissioner Clare Beech has proposed a trial of 500 taxis to take low-acuity patients to other health services like GPs and chemists.

Major reform could include a move towards a single-funded model of healthcare delivery, that would better integrate primary care with hospitals and focus on prevention.