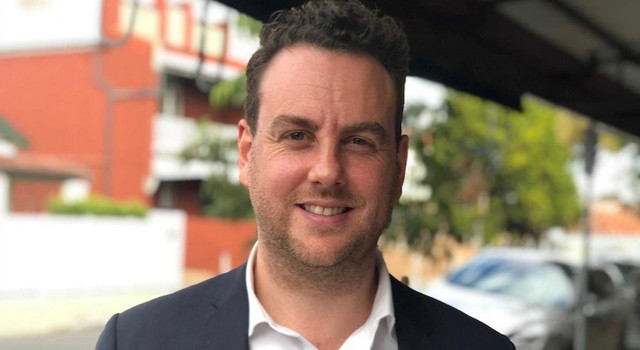 Most wrong about retirement

Confusion about how much in savings and superannuation is really needed to sustain a long period in retirement means many people are unnecessarily anxious and not making the most of their money, research has found.

"When we reviewed a lot of the commentary on how much you need to save for retirement, we see this figure coming up a lot. It's often from groups or individuals that might have a self-interest in you having more and more savings," he said.

"They are all, of course, clipping your ticket in fees for managing that money, so you need to be really careful about what the interests are at play when you're getting advice that you need a million dollars to retire.

"As our research found, that was appropriate really only for very high expenditure households."

Super Consumers Australia has recently released research looking into what savings levels, in 2021 dollars, are needed for a comfortable retirement.

They based their numbers on what people were currently spending in retirement and how much they would need in savings, combined with the aged pension, to receive a low, average or high income until the age of 90, without running out of money.

What SCA's research found was that for a couple to have an income of $55,000 a year (which their research showed was an average level), they would need to have savings of $360,000.

Mr O'Halloran said only a couple wishing to maintain high living costs would need to reach $1million by age 67.