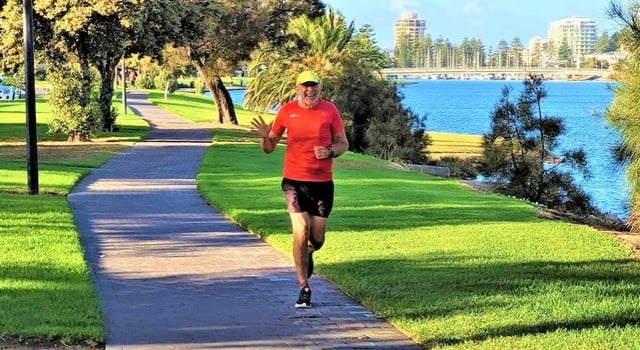 Steve Connelly describes it as a feeling of being "completely unplugged," ABC News reports.

In 2018, Steve and his wife Tamarah were playing a pre-dinner game of backgammon in their Mackay apartment.

According to Tamarah, Steve became very quiet, before closing his eyes and making "groaning sounds".

He lost consciousness for about 10 seconds, before coming to.

While Steve was recovering, Tamarah called their regular GP — Jennie Wright — in their home town of Adelaide, who instructed her to call an ambulance.

While he lay in hospital under monitoring, Steve would have another 10 similar events before a cause was found.

"The doctors said, 'Look, what you need — first off — is to keep the heart going. So you need a pacemaker. And then you need to find out what's causing it to happen.'"

"Jennie [our GP] organised the specialists and a pacemaker was inserted a couple of days later."

With their lives turned upside down, Tamarah noticed a significant shift in Steve.

"He is normally very confident and outgoing, but he completely changed," she says.

"He was very anxious, very unsure of himself and lost a lot of confidence.

For six weeks after his operation, Steve was unable to lift anything heavier than 2 kilograms, or raise his arms above his head while the wires of his pacemaker set.

"My whole focus then became my health," he says.

At this point, Steve returned to see Dr Wright at her Adelaide clinic.

As he relayed the changes in his mood, she began to type on her computer, before printing out a script.

"I thought, 'oh, this is antidepressants or something similar -- something I didn't really want'," Steve says.

What Dr Wright prescribed, however, was not medication: it was a script for "parkrun".

Quantity: 5km, once a week, with five repeats.

In writing Steve Connelly a script for parkrun, Dr Wright undertook what in the UK and elsewhere is commonly known as "social prescribing".

Steve Connelly has experienced dramatic changes in his health and wellbeing since taking up parkrun.  (Supplied: Steve and Tamarah Connelly) 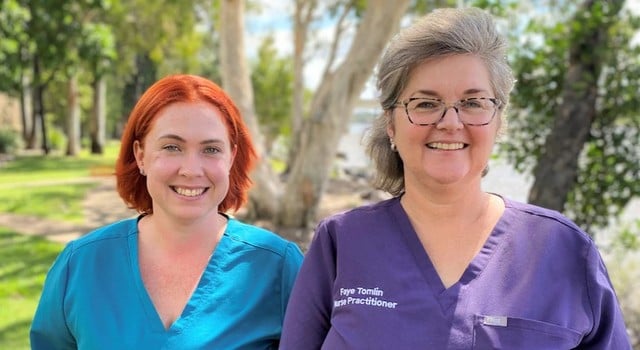 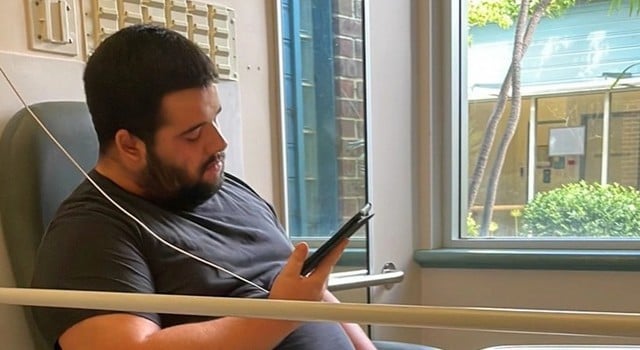