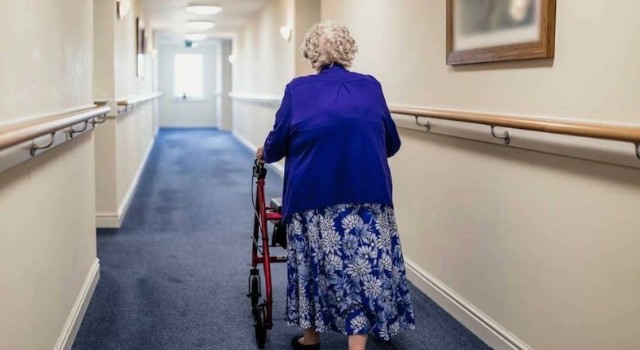 Workers forced to choose between wages and security

Yet the role she took on at a home-based care provider in Esperance in 2020 offered no clear pathway from her casual contract to a permanent part-time position.

"I [was] looking down the barrel of getting married and wanting to get loans and things organised," Ms Campbell said.

"And that is a lot more difficult if you're on casual.

"When you're trying to settle [down] and looking at starting a family, having that job security … is what I expect."

A 2018 report into Australia's aged care workforce noted the "casualisation of the workforce, particularly in home-based care" was among the considerable challenges the industry was facing.

While some like Ms Campbell wanted job security, she said the sector offered such abysmal wages that others preferred the 25 per cent loading that came with a casual contract.

The minimum award rate for a casual aged care employee is $27.03 an hour.

For those on a permanent part-time contract it is even lower at $21.62 an hour.

Stakeholders note the amount is not a lot to live on, particularly for those with dependents, although it does bring entitlements like sick leave.

While unions are pushing to raise wages by 25 per cent in the Fair Work Commission, it is yet to garner support from the federal government.

"That is why I have recommended that aged care providers preference the direct employment of workers, rather than use casuals who may be unable to provide continuity of care and form ongoing relationships with older people," she noted in the royal commission's final report. 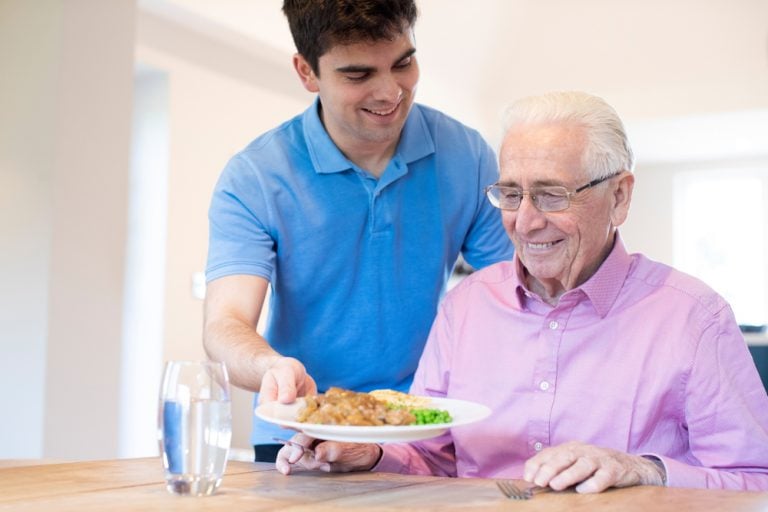 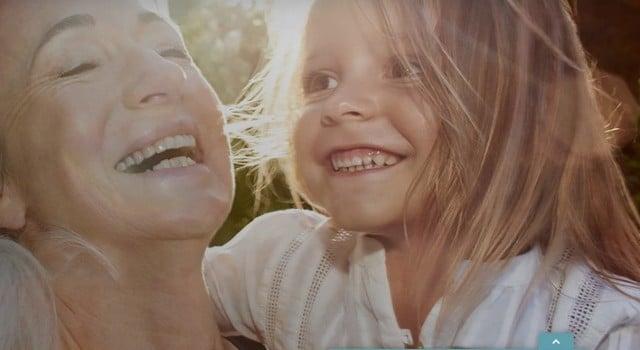 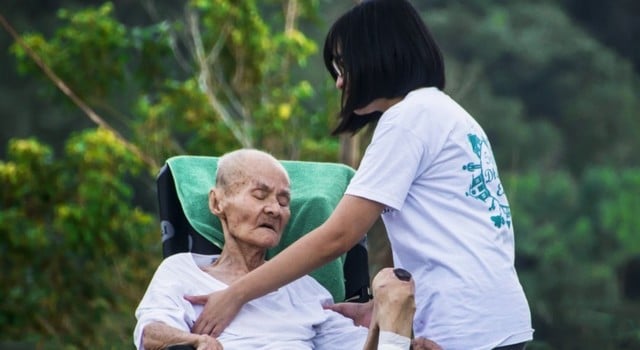