Official government statistics have underreported the number of sick and disabled Newstart recipients by as much as 40% or as many as 80,000 people, The Guardian reports.

Guardian Australia revealed earlier this year that Newstart recipients with partial capacity to work had reached a record high of 200,000 in December 2018 as people increasingly languish on the unemployment payment, now for an average of three years.

But new data for June 2019, released on Wednesday, provided different figures, showing 284,900 on Newstart had “partial capacity to work” in December 2018.

The figure for June increased to 289,489, of a total of 686,000 people on Newstart. It means 42% of recipients now have an illness or disability that prevents them from working full-time. In September 2014, the figure was 25% using the new figures.

Notes provided in the updated quarterly statistics report confirmed the previous data only included people who had been assessed as having a “partial capacity to work” within the past two years. This is also stated in the previous reports.

But it means sick and disabled people who have been languishing on Newstart for years but had not been reassessed in the past 48 months were excluded from the statistics.

The new statistics are significant because welfare groups have long argued changes to the disability support pension would result in a large number of people languishing on Newstart because they were too sick to work.

“It’s shocking that 40% of people on Newstart have an illness or disability,” said the Australian Council of Social Service chief executive Cassandra Goldie.

“No one can survive on $40 a day and it’s even tougher if you’re sick or have a disability. It’s heartless and negligent.”

A spokeswoman for the Department of Social Services confirmed the change but said successive governments had reported the figures in this way since 2006.

Government underreported sick and disabled people on Newstart by 80,000 (The Guardian) 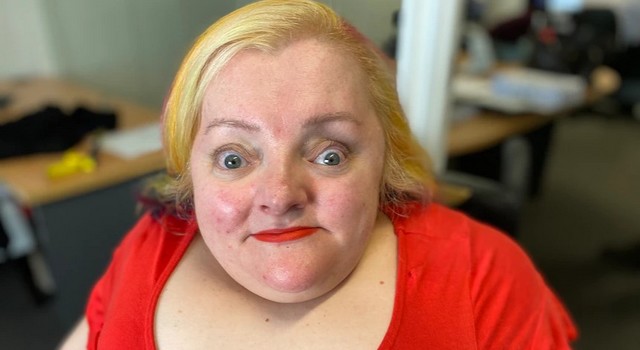