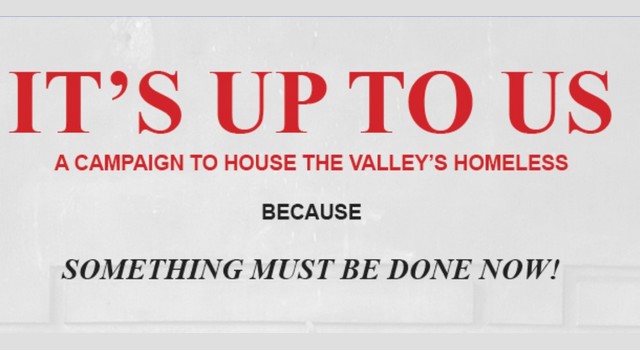 New data shows rental house prices have dramatically increased in regional NSW over the past year, forcing more people out of the market and into temporary accommodation, ABC News reports.

The state government says it is working towards solutions

Domain’s 2021 June Quarter report found rental prices rose the most in the Snowy Mountains region — up by more than 28 per cent since last year — with the Byron Shire following close behind at 26 per cent and the Wingecarribee Shire by 20 per cent.

It is something that Chris Rixon has felt on the NSW far-south coast after trying to move to the region from Melbourne two months ago.

“We’re in a caravan park at Pambula because there are no rentals in the valley,” Mr Rixon said.

“We’ve been looking for the past two months nearly now and each rental that has come up is extravagant in rent — as in $564 a week thereabouts for a house.”

“With the income that comes in, it just won’t cover that high amount.”

Mr Rixon has been given a caravan by local charity the Social Justice Advocates to live in temporarily while he continues to look for permanent accommodation, but the Bega Valley region has also felt the spike in rental prices.

It has increased by more than 12 per cent in the past year, up to a median price of $450 a week for a house, which chief executive officer of the state’s Tenants’ Union Leo Patterson Ross said was concerning.

“People are making all sorts of sacrifices,” he said.

The Social Justice Advocates are currently raising money to help accommodate people sleeping rough, with the aim of raising $100,000 by the end of the year to get a new caravan set up.

But the Tenants’ Union said more needed to be done by both landlords and the state government to improve the situation, with too much of the responsibility currently falling to local charities.