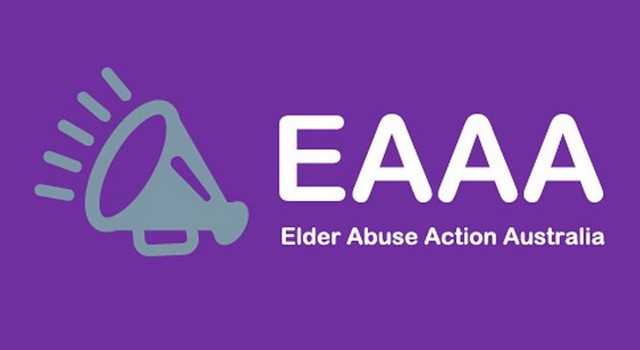 Legal aid lawyer Mary Lovelock hears the same stories over and over again, The Age reports.

A recent case follows what she calls “the granny flat situation”. An elderly woman was told by her daughter to sell her home and move in with her, with the $400,000 proceeds going towards the building of a granny flat and other renovations.

There was no written agreement. At some point, the relationship broke down and the elderly woman was told to move out – with no money and no other home to go to.

“She’s just been devastated,” says Lovelock, who is a senior solicitor at the Central Coast Elder Abuse Unit in NSW. “She’s absolutely heartbroken. She’d lost her husband a few years beforehand. She thought she had a good relationship with her daughter.”

It’s a familiar story to Lovelock because it’s estimated about 10 per cent or nearly 500,000 elderly people experience some form of abuse, usually financial or psychological, according to advocacy group Elder Abuse Action Australia.

And the perpetrators aren’t internet scammers or unscrupulous salespeople hoodwinking the vulnerable – it’s their own blood.

The majority of elder abuse takes place by family members, friends and helpers, research has found. It takes many forms, such as siphoning off dollars when doing the groceries or paying bills, or not contributing to household expenses, or failing to repay loans. There can be psychological abuse such as threatening, shouting and humiliation. There are instances of medical treatment being withheld because family members didn’t want their inheritance impacted.

Lovelock’s unit was set up in late 2019 as part of a three-year national pilot of specialist services funded by the Commonwealth Government. Cases are generally picked up and referred to the unit by other stakeholders such as domestic violence services, hospital social workers or at-home care workers.

‘Different from the dodgy scammer’: the hidden story of elder abuse (The Age)