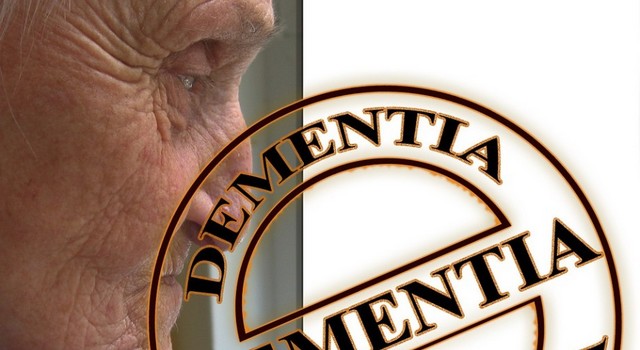 The program was established in 2016 with funding from the Federal Government to empower and support individuals and communities to undertake initiatives to improve knowledge and awareness about dementia.

It also aims to reduce stigma and discrimination and promote social engagement.

Since the program’s launch, it has made people living with dementia feel part of their community, valued and have a sense of purpose and belonging, Ms McCabe said.

“We are here today to call on the government to recognise the significance of the program and for both parties to commit to ongoing funding of the program so we can continue to make a difference to the lives of people impacted by dementia,” Ms McCabe told the webinar.

“To put the importance of this program into perspective – dementia is one of the largest health and social challenges facing Australia and the world. It is estimated that there are up to 472,000 Australians living with dementia in 2021 and around 1.6 million people involved in their care.

“Now without a significant breakthrough, by 2058 there will be almost 1.1 million Australians living with dementia, and there just won’t be anyone that is not impacted in some way,” Ms McCabe said.

“The program is essential to supporting dementia-friendly communities Australia-wide,” she said.

Ms McCabe also launched a discussion paper on the importance Dementia-Friendly Communities play in improving dementia knowledge, facilitating inclusivity and reducing stigma and discrimination in the community (access below).