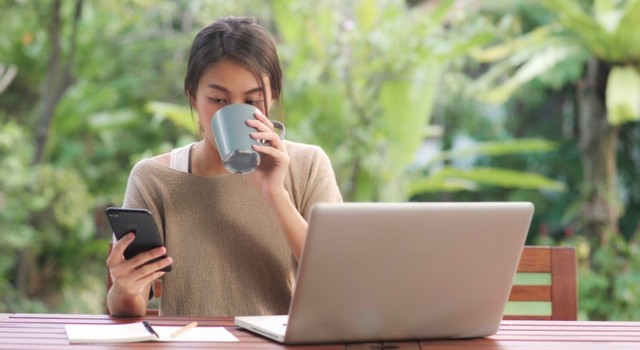 The share of green talent in the workforce has increased by more than 38 percent since 2015. This is one of the findings of the LinkedIn Global Green Skills Report 2022.

Most green skills are being used in jobs you may not expect — for example, fleet managers, data scientists, health workers, construction managers and technical sales representatives.

For example, the number of jobs in renewables and the environment in the United States has increased by 237 percent over the last five years. In contrast, oil and gas jobs have only grown by 19 percent.

Workers at all levels of education are growing their green skills. But, globally, the rate is faster among those with a bachelor’s degree or higher. The share of green talent in this category grew at an average of 11 percent a year between 2015 and 2021, compared to 9 percent for other workers.

LinkedIn warns that demand for green talent is outstripping supply and calls for action on reskilling and upskilling.

In Brazil, for example, 20 percent of start-ups have workers with green skills. This is above the global average of 18 percent. And in India, two in every 100 entrepreneurs are "highly skilled in green." This is thanks in part to top business schools offering Master of Business Administration (MBA) programs in sustainable careers.

A series of suggested actions for policymakers, businesses and the global workforce includes making sure that new policies focus on developing green skills equally across all groups.

Upskill for green jobs of the future (Greenbiz)