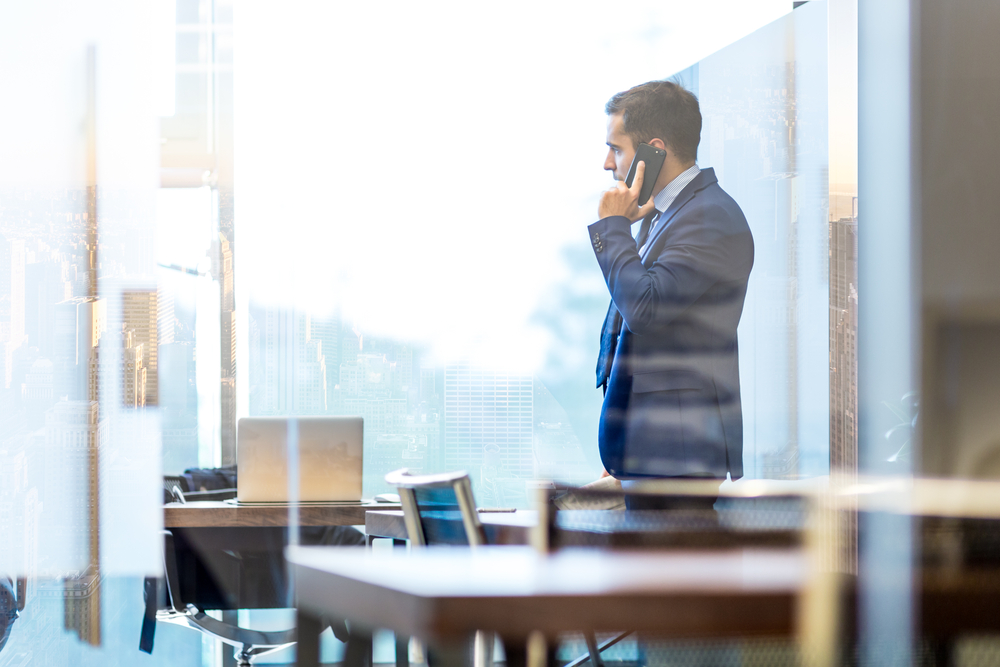 Herbert Smith Freehills, which represented the Financial Conduct Authority (FCA) in the UK business interruption test case, says there are implications from the decision for the Australian market.

The High Court decision handed down last week favours policyholders on key issues around disease wordings and local versus national impacts, also minimising the ability for insurers to reduce recoveries through reliance on wider impact arguments.

Insurance Partner Mark Darwin says issues examined in the case “represent some real pressure points” for insurers both in the UK and Australia.

“Policyholders should re-examine their policies to see what might be claimable for COVID losses and carefully assess any coverage positions advanced by insurers on these types of losses,” he says

Insurance Special Counsel Guy Narburgh says the decision is likely to have more significance for possible future cases, rather than for two local matters already set for court hearings. He says it is possible findings could spur calls for a further test case.

“There are certainly aspects of the UK case that need to be focussed on by policyholders here,” he told insuranceNEWS.com.au. “I would be surprised if this is the last we hear of it in this jurisdiction.”

Mr Narburgh says the UK court decision is “highly persuasive” and erodes a number of the more significant arguments insurers may have for resisting or adjusting claims.

A test case launched by the Insurance Council of Australia (ICA) and the Australian Financial Complaints Authority is to be heard by the Full Bench of the NSW Court of Appeal on October 2.

Law firm Gilchrest Connell says the UK decision may be considered closely by Australian courts hearing similar claims in future, particularly in disputes about the application of “trends clauses”.

Principals Dan Robinson and Alex Haslam say while the findings are unlikely to be of significant weight in the present Australian test case, the decision throws doubt over a previously decided “Orient Express” court decision.

That case denied business interruption cover for a New Orleans hotel after widespread hurricane damage in the area, but the UK High Court justices did not support its conclusions for the test case.

“One implication arising from the judgment that may be more immediately relevant in Australia is the Court’s comments that, if required to, it would have found that the decision in Orient Express was wrongly decided,” Mr Robinson and Mr Haslam say.

ICA said last week it will review the outcomes of the UK case for any implications for Australian insurers and customers. “However, the UK court examined issues that are not being examined by the ICA’s test case, which is focused on the application of certain infectious diseases exclusions in business interruption policies,” spokesman Campbell Fuller said.

Contact us today to speak to our insurance specialists for more information.