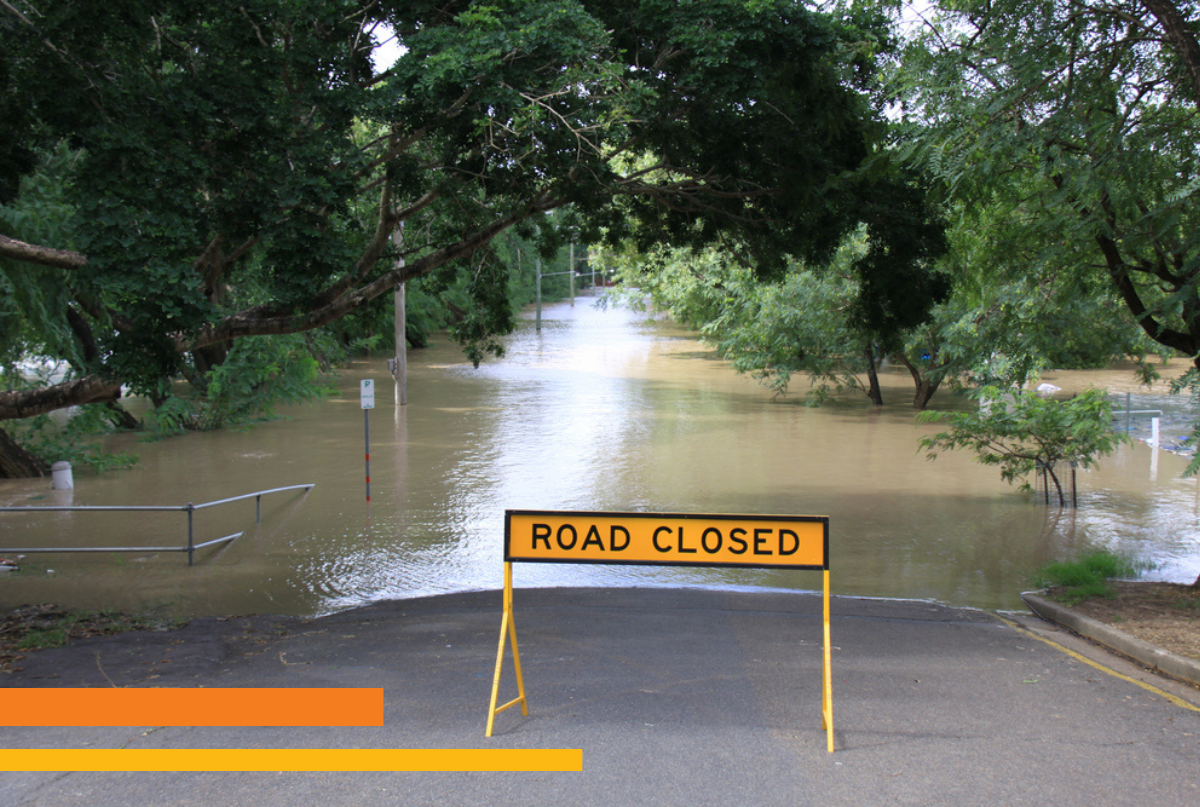 Insurers in Australia look set to raise rates in the coming months to cushion the financial blow of weather-related events and other natural disasters that have hit the country in the last few years, KPMG says in a report released today.

Latest figures from the Insurance Council of Australia estimate the cost of the floods at more than $2.36 billion from some 169,051 claims lodged so far.

Before the floods broke out in February, the general consensus was that the hardening rate cycle had peaked after double-digit rises in the last several years.

Mr Guse says the February/March floods “certainly would contribute to a bigger price rise than was anticipated”.

While the leading insurers – principally IAG, Suncorp and QBE – have in recent weeks said the claims impact will be limited because of their existing reinsurance programs, Mr Guse predicts reinsurers will want to reassess the rates they charge when renewal talks are due.

He says reinsurance rates went up at the December renewal season and also most recently in March, which was due partially to recent perils in Japan.

“A lot of [renewal talks] are taking place as we speak now for the June cycle,” Mr Guse said. “Therefore this [NSW/Queensland] event means that you’re likely to see further increases in June.

“It's going to be an impost for policyholders because insurance companies do need to pass on those costs to ensure that they make a reasonable return on their capital.”

And he points out that reinsurers “haven't been making a huge amount of money in Australia” due to the recent catastrophes.

“All these events are increasing in frequency globally due to climate change and Australia is not immune to that,” Mr Guse said. “Therefore reinsurers need to price more appropriately for the risks that are evident.”

The KPMG report released today explores how the general insurance industry performed last year as well as the challenges and trends that will shape the sector in the coming years.

The industry rebounded last year with an insurance profit of $3.486 billion, compared with just $915 million in 2020.

KPMG says the 2020 results reflected the impact of the 2019/20 Black Summer bushfires and other natural disasters.

While last year’s performance is “positive”, the results still remain below those recorded in the 2017 to 2019 period, KPMG says.

“Modelling predicts the frequency and seriousness of natural peril events will only continue to rise, while stakeholders are becoming increasingly demanding of compliance and action on climate issues,” Mr Guse said.

“The increased likelihood of similar events going forward is a concern and could lead to more ‘up and down’ years in future.”