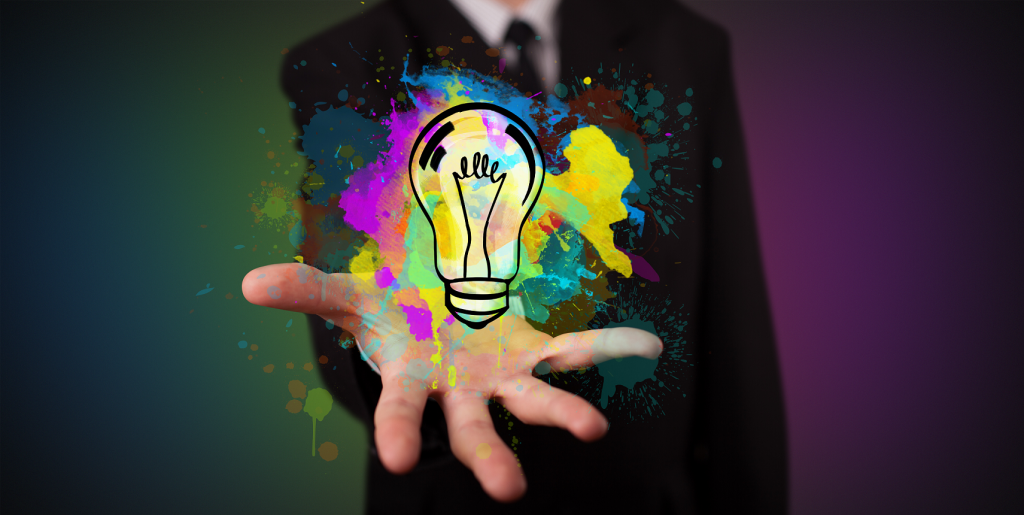 November was a hot one!

The warmest on record according to the Bureau of Meteorology, closing out the warmest Spring on record with temperatures more than 2 degrees above average. The heat was felt in the electricity spot market, with prices rallying in all regions led by Tasmania ($59/MWh) and Queensland ($45/MWh) for the month, but Queensland remains the lowest in the NEM.

Despite the challenges of COVID-19, the Clean Energy Regulator reported that rooftop solar PV installations were at record 2.9GW of new capacity during 2020, up 34% from 2019. During November, rooftop solar PV generation was just shy of January’s record, while utility scale solar generation set a new record of 793GWh.

Wholesale gas prices continued to rally for all regions during November mirroring the rise in LNG netback prices which are derived from Asian LNG spot prices. Average domestic prices were around $6/GJ during November.

Following a rally in electricity forward prices during October, Cal-21 forward prices softened in VIC and SA during November, remained flat in QLD and continued to rise in NSW and TAS.

In contrast to the electricity forward market, LGC forward prices, which had softened during October saw a steady increase for all calendar years during November.

Contact us today to speak to our energy specialists for more information.