Our Advisory Services ensure our members always have a partner in procurement at the ready. Whether it’s a procurement expert for a short-term project, experienced stakeholder management or tender application support, we can hit the ground running.  - Talk to us today

Without wishing to cause any further anxiety in this unprecedented pandemic, the topic of this article is “Sad News for Consumers”. Recently, the AEMO Integrated System Plan (ISP) 2020 final version was released and the findings are troublesome for consumers. Let us explain.

The ISP looks forward, helping the industry plan for the transition from fossil fuel generation to renewable generation. In doing so, the ISP identifies those interconnectors and generations technologies that are likely to be required to maintain system security and reliability. Given future uncertainty, the principle of Least Regret is adopted, which is appropriate.

The ISP found that major investment is required involving large interconnectors such as the second link between Victoria and Tasmania (Marinus Link), Energy Connect (linking NSW with SA), Snowy 2.0 hydro pump storage and Battery of the Nation (Tasmanian hydro pump storage). These projects represent circa $10bn of investment which consumers will pay for, either directly or indirectly.

Why is this Sad News for Customers you may ask? Let us explain. 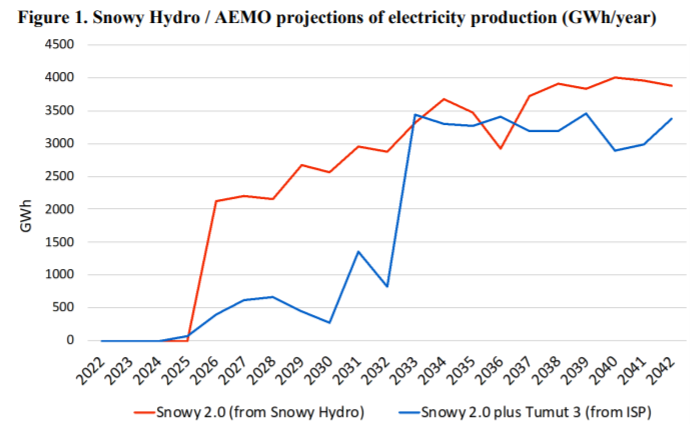 In conclusion, the NEM is facing very large investment decisions, but this results in consumers either directly or indirectly through public ownership, carrying the risk and wearing the consequences of any poor regulated decision. It is acknowledged that Governments are looking for means to stimulate the economy post COVID-19 and these big bang projects seem to have strong political appeal with an accompanying photo opportunity. There is however, a nimble, lower risk and lower cost alternative solution complemented with enabling technology and good policy available. Consumers are ready to be stimulated to change behaviour and accelerate the consumer-led energy revolution.

Contact us today to speak to our energy specialists for more information.