The tech entrepreneur and multi-millionaire blames the deterioration of Australian manufacturing output on what he calls an ancient education system where overachieving students are pushed into medicine and law while participation in electrical engineering and computer science dwindles.

“That’s why there’s no productivity because we’re producing people to serve cups of coffee and serve avocado on toast to each other,” Mr Barrie said.

Gross domestic product grew by just 0.5 per cent in the June quarter, dragging year-on-year growth to 1.4 per cent as Australians struggle with stagnant wage growth and a crippling debt-to-income ratio.

Mr Barrie, boss of ASX-listed freelancing marketplace Freelancer.com, says the fastest way to turn this around is to encourage youngsters to be leaders in more practical, high-skilled industries.

“If you get enough people into the right jobs, then four years later they go into the workforce, they get high-paying jobs, they start companies, they create income tax, and benefits flow from that,” he told news.com.au at a Yahoo Finance conference recently.

The entrepreneur said year 10 students needed access to pathways to jobs with a greater ability to stimulate the economy.

“We’ve created this insane leaderboard in the HSC, which is basically medicine and law; they’re the best subjects.

“Everything else doesn’t really matter and every parent, every teacher and then every kid thinks, ‘I’ve got to do medicine or law’.

“We’ve got to fix the secondary school system, which is an 18th century relic training people for jobs that don’t exist.” 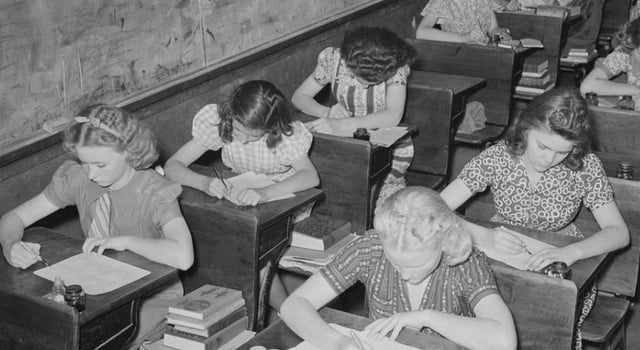 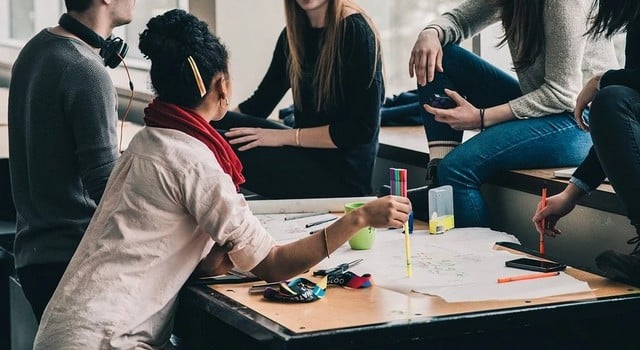 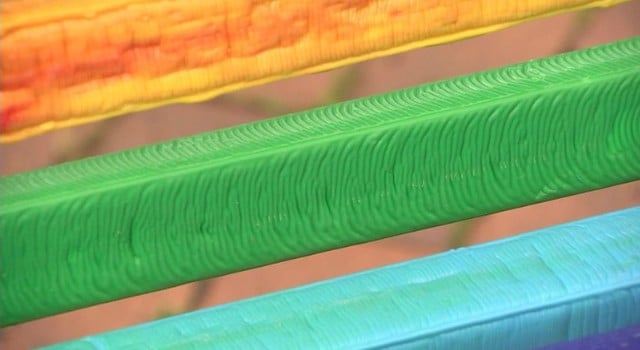