In February this year, Allied Care Group was one of eight organisations picked to roll out a controversial new eligibility testing regime for the 400,000 participants in the National Disability Insurance scheme.

The company’s contract will likely involve tens of thousands of assessments around the country — a huge undertaking for a firm with no apparent record of delivering major government projects.

The company is in fact a subsidiary of Zenitas Healthcare, a disability and aged care juggernaut with almost 5,000 staff and more than $250 million in revenue last financial year.

Its chief executive is Rob De Luca, a former head of the National Disability Insurance Agency (NDIA), the agency which runs the NDIS.

A major question is that given Zenitas Healthcare’s expertise in disability services, why did it decide to apply for the contract to provide so-called independent assessments through a subsidiary rather than directly?

It appears that by tendering through Allied Care Group, Zenitas has not been subject to strict conflict of interest rules designed to prevent existing NDIS providers from conducting independent assessments.

In other words, companies that already provide NDIS services were blocked from tendering for the independent assessment contract in areas where they already operate.

ABC Investigations spoke to other tenderers for the contract who believe the rule was designed to stop companies acting as both gatekeeper and service provider in the NDIS.

That was potentially a big hurdle for Zenitas, whose NDIS footprint extends across the country.

But because Allied Care Group does not offer any NDIS services, it was not in breach of the conflict of interest exclusion in the tender.

As the NDIS moves to independent assessments, these companies stand to profit from the change (ABC News) 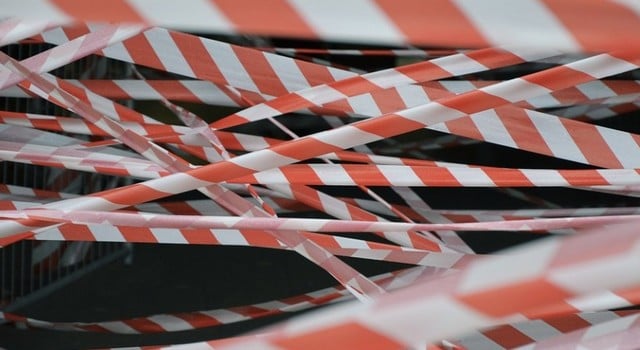