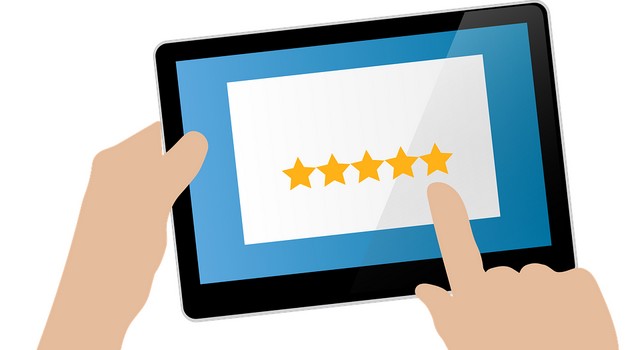 With this year’s Black Friday sales on the horizon, consumers are being warned to remain wary of trusting reviews they read online, My Business reports.

According to new data released by Reviews.org, online reviews remain a valuable tool for consumers looking to make an informed decision when it comes to spending their money.

Reviews.org found that 95% of consumers said they’d read reviews before making an online purchase, while 86% admitted to looking at reviews before going to a restaurant or business.

15% of consumers surveyed went so far as saying that they would not purchase an item or visit a business if it averaged less than five stars when it came to online reviews.

However, Reviews.org also warned that fake reviews are rife and can mislead consumers who are unable to spot them.

The site found that 52% of surveyed Australian consumers suspected they’d fallen for a fake review, while 26% were unable to correctly identify a fake review when asked.

Commenting on the data, an ACCC spokesperson warned that consumers should remain wary that not all posted reviews are legitimate when shopping online.

“There are various ways in which online reviews can be manipulated,” they said.

The ACCC noted that some businesses post fake positive reviews about their own goods or services while others incentivise consumers to remove negative reviews.

“Businesses may also post fake negative reviews about their competitors to gain an advantage in the market,” the spokesperson added.

Half of Aussie consumers fall victim to fake reviews: Report (My Business) 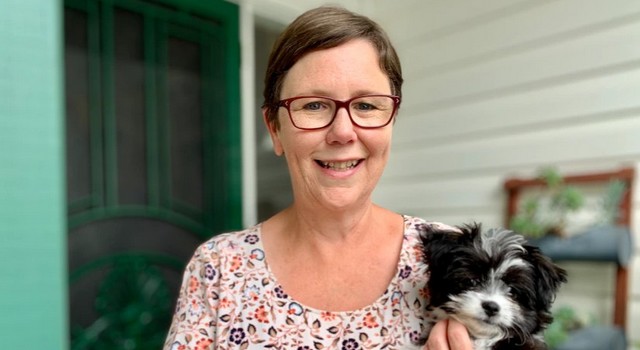 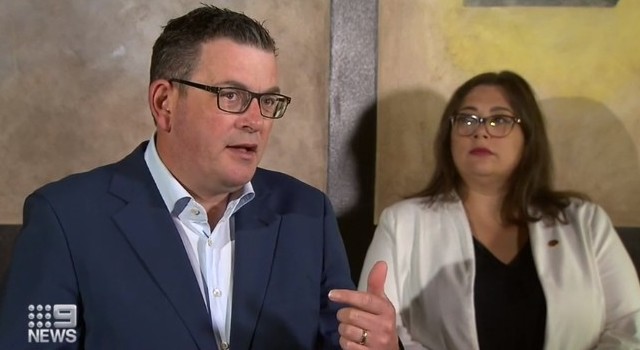