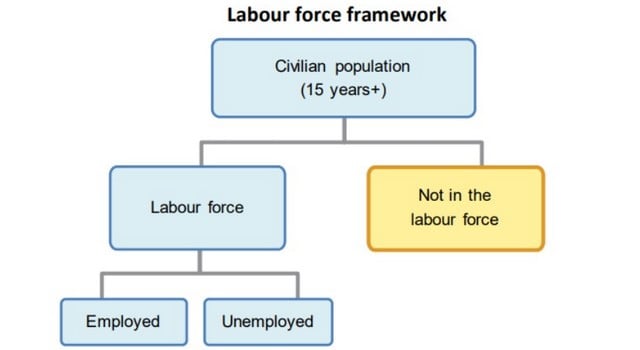 Did you know there are millions of Australians without work who aren’t counted in the unemployment rate? asks Gareth Hutchens at ABC News.

There’s a reason for it.

I’ll show you who they are and how many want to be working.

I’ll also show how many could start work immediately if they had better support, such as suitable child care.

The unemployment rate is not telling you what percentage of Australians were without work each month over the last 20 years.

It’s telling employers and economists what percentage of people in the “labour force” were immediately available to fill a vacancy in any month.

See where the unemployment rate is 5.5 per cent but the “participation rate” is different each time?

That’s telling you something important.

There millions of Australians are sitting who aren’t employed, yet they aren’t included in the official unemployment rate.

The Bureau of Statistics has released some really interesting information on this group.

There were 2.2 million people who weren’t employed and wanted to work, but just 808,000 of them were considered officially unemployed.

That means there were 1.4 million people who weren’t working and wanted to work.

But they were shunted off into the “Not in the Labour Force” group, where they didn’t affect the unemployment rate.

And to put things in perspective.

In the February quarter, there were just 289,000 job vacancies.

But 2.2 million people wanted a job. 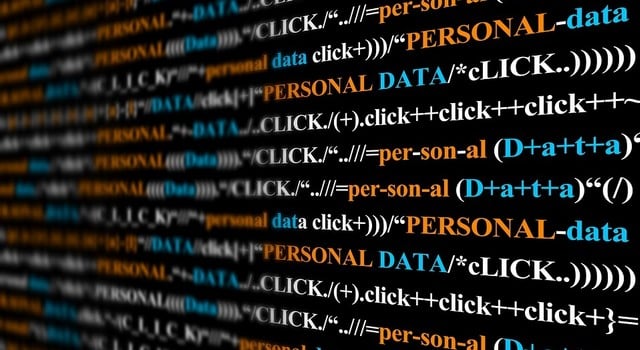 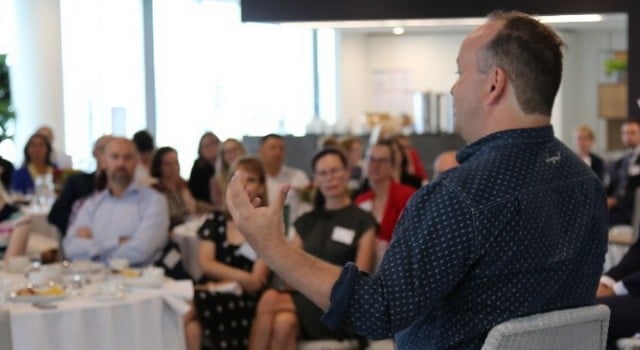