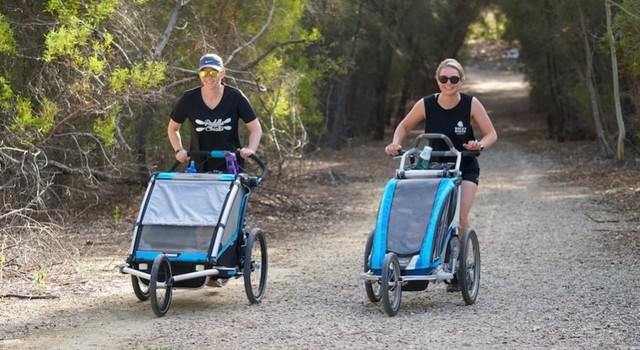 If you've been in the newborn bubble, you know all too well the days blend into nights and before you know it, three months have passed, ABC News reports.

If you haven't, imagine an endless stream of feeding, settling and if you're lucky, sleeping (but only for short amounts of time). It's a major win if you get to eat or have a shower some days, let alone leave the house.

The monotony is real, and so is the isolation.

It's why parents of young kids need an outlet, an opportunity to socialise and connect with others going through the same thing.

Parents groups are great for that (if you get a crew you click with), but there's another spot mums and dads are going to connect – it's parkrun.

Madi Mercieca has been going to parkrun for about five years — her local is Penrith Lakes in Greater Western Sydney. She's got three young children – a 5-year-old son and 18-month-old twins.

She experienced bad anxiety when she was pregnant with her first child, which continued after his birth.

Then the endless competition that comes with being a new mum (like the not-so-innocent question "is your child sleeping through the night?") found its way into her life, along with a few too many negative conversations in new parent circles.

But it all turned around when her son was six weeks old and Madi went to parkrun for the first time since giving birth. She says the support and positivity was "mind-blowing".

"I soon realised going to parkrun was a [great] way of getting my endorphins up, running, and just being with positive people.

"It doesn't matter which parkrun you go to, the message is the same, there's just so much support for mums getting out there with their kids, because they know the mental battle that they go through to get there."

Amid the chaos of life with young kids, parents are finding the positivity they long for at parkrun (ABC News)

Research shows exercising outside, and socialising while doing it, can have big mental health benefits.(Supplied: parkrun/Paul van der Mey) 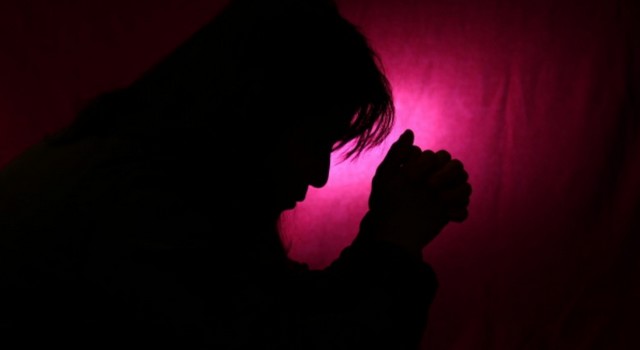