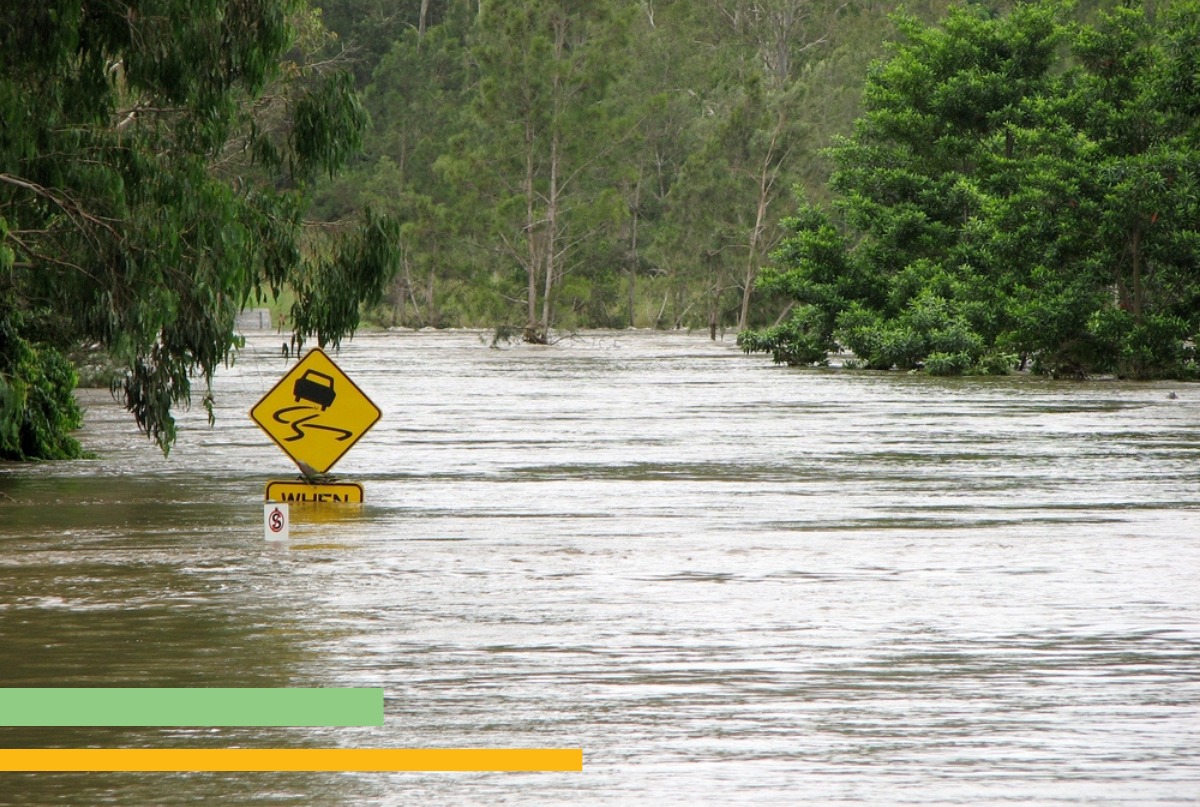 Insured losses from recent flooding in Queensland and NSW stand at $3.99 billion, Perils says, the largest flood loss on record for the Australian insurance industry, exceeding the Brisbane floods of 2011.

The Zurich-based catastrophe data company’s initial estimate is based on loss data collected from the majority of the Australian insurance market and covers property and motor hull business.

Perils Asia-Pacific Head Darryl Pidcock says the February 23-to-March 8 weather event was very complex with changing weather systems and considerable damage from pluvial and river flooding, and this will complicate the fallout for insurers. IAG, Suncorp and QBE have said the claims impact will be limited because of reinsurance programs.

“The application of event definition clauses for reinsurance purposes will vary across the market,” Mr Pidcock said.

“There is no common market standard applied to the losses. Clauses can include meteorological conditions and/or loss aggregation periods, such as the 168-hours clause.”

The extended period of heavy rainfall resulted in major river and surface water flooding. Brisbane received 80% of its annual rainfall in just three days, rivers burst their banks and the storm inundated Lismore in northern NSW where hundreds had to be evacuated. The floods caused chaos in Sydney, and 22 died as a result of the event.

It was due initially to a monsoon trough which was blocked by a high-pressure system near New Zealand and remained stationary, causing considerable rainfall during the last week of February. The monsoon trough then moved south and developed into an east coast low in early March, supported by a strong jet stream at higher altitudes.

Another east coast low developed towards the end of the first week of March, bringing heavy rainfall to the NSW coast.

Perils will update its estimate in June.