Our Advisory Services ensure our members always have a partner in procurement at the ready. Whether it’s a procurement expert for a short-term project, experienced stakeholder management or tender application support, we can hit the ground running.  - Talk to us today

What Does the Change in Government Mean for Procurement? 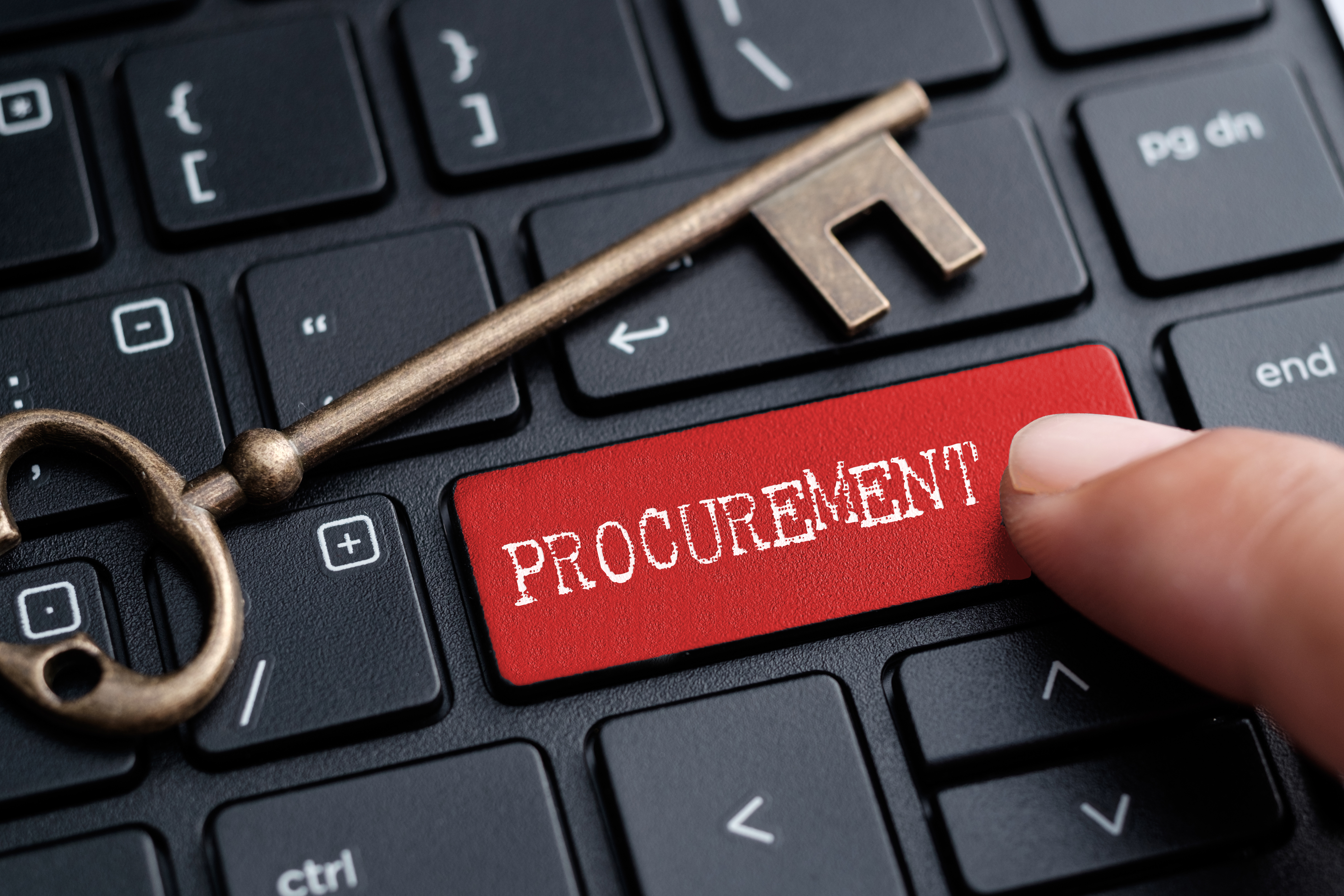 The Federal election was held on 21 May 2022, and a new Labor Party was elected to Government for the next term.

As with any new Government, especially when there is a change in the dominant party, we can expect to see some important changes to policy in Australia.

In relation to Procurement, this will include two important, controversial, and some would say overdue policies being:

The Labor Party has committed to establishing a powerful, transparent, and independent National Anti-Corruption Commission by the end of 2022.

Labor has committed to ensuring that this Commission will operate with all the independence, resources, and powers of a standing Royal Commission into serious and systemic corruption in the federal government.

The Labor Party states that it will be the most effective anti-corruption watchdog in the country. This will be achieved by:

Only time will tell how effective this Commission will be, but one thing that most agree on is that its introduction is well overdue. In fact, the lack of an independent accountability body for our Commonwealth Government has been a key failure, and an impediment to Australia ranking better in international indices concerning transparency and corruption. For example, Australia is ranked 18th in the world on Transparency International's index (slipping 4 places since 2020) compared to NZ which ranks in equal first place. 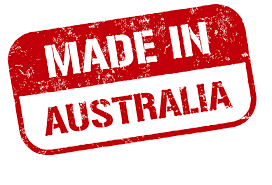 The issue of government preferencing in relation to its procurement is a highly controversial topic, and one that has some very firm and entrenched opinions.

Those against consider this to effectively be subsidising the local market through taxes and / or rates, whilst those in favour consider that Government should apply local preferencing so as to provide long term job security for Australians, and that local industry continues to flourish and develop by enjoying this significant investment.

Government is in a unique position to make an enormous difference with the total value of procurement contracts awarded by the Commonwealth Government in 2020 to 2021 being almost $70 billion.

The recent call for 'localisation' has also been born out of the global Covid pandemic, brought into sharp focus through countries' ill-preparedness and local sources of supply to meet the demands of this crisis, and the associated international logistics and supply chain issues that have put enormous pressure on almost every part of the economy (and domestic households).

Some of the measures mentioned above to promote Australian procurement are already in place, including those that relate to SMEs, Indigenous Procurement, Defence industries, and Sustainable Procurement.

Any changemaking Buy Australia Plan will need to be carried out carefully in light of: (i) Australia's relatively recent commitment to the Trans Pacific Partnership (30 December 2018); and (ii) it recently becoming the 48th member of the World Trade Organisation's Agreement on Government Procurement (5 May 2019), which resulted in the Government Procurement (Judicial Review) Act 2018. These commit Australia to equal treatment in terms of international trade flows and access to Government contract. In addition, any measures to preference Australia and Australian business will need to be properly considered in light of possible loss of international trade flows which would then erode the benefit being sought.

However, these important policies end up being enacted, and woven into Government purchasing, one thing for certain is that it will be a very interesting time for those involved in Government procurement.

Want to be kept updated on all things Procurement? Why not join our own resident legal Procurement expert, Scott Alden, on one of our Cradle to Grave of Procurement training sessions.

Prev Previous How soft skills can boost your procurement career
Next Contract Extension: 2206/0221 - Fleet Services and Consumables First Extension Next