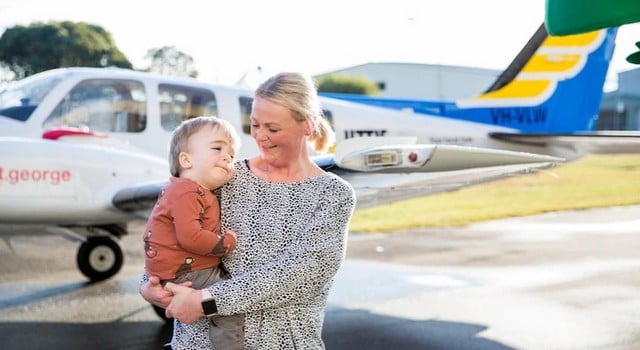 The chief executive of a charity that helps fly sick regional children to metropolitan hospitals cried tears of relief when she was told her organisation would receive financial security in this year's budget, ABC News.

The funding confirmation came after months of dogged lobbying.

Ms Pearson said the money, which would enable the purchase of a new aircraft and secure the non-profit's funding for the next four years, was life-changing.

"Over the past two years we've been lucky enough to get one-off grants through the state government, which has kept us afloat but it means we're just constantly begging to try and keep the service going," she said.

"We can't really plan and support the hospitals in the way they need to be assisted, so this is an absolute game changer for us and it means we can really start to plan ahead."

She said the additional aircraft would also mean the charity could expand its services into Queensland.

"We had some requests to go into that state prior and, while that was of interest, we just didn't have the resources and funding to make that happen.," Ms Pearson said.

Over the past two years, Ms Pearson said there had been a 60 per cent increase in demand for the charity's services.

She has attributed that spike in demand to an increase in referrals and in some instances COVID-enforced telehealth services not working for families. 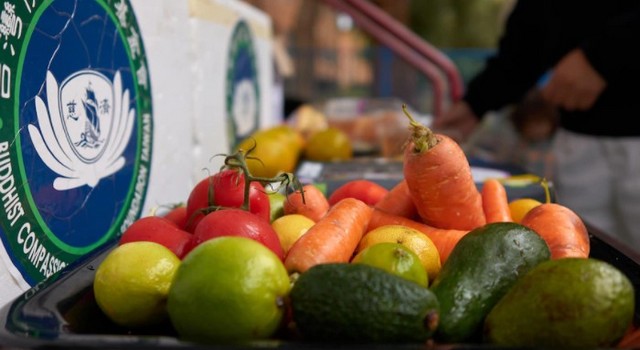 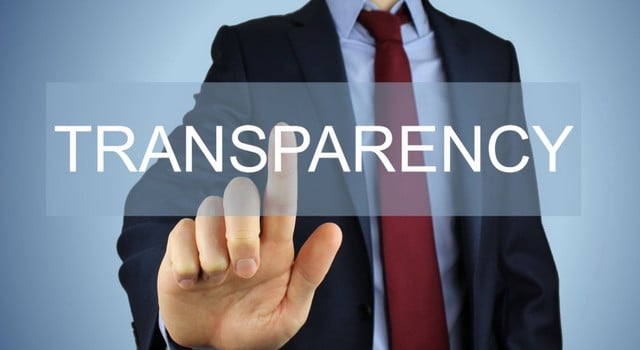 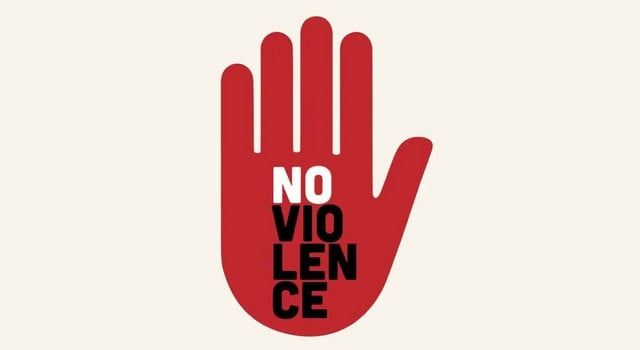